February 3, 2020 Oshawa, ON - Over the weekend, Canada Soccer made the official announcement that eight organizations have been added to the list of National Youth Club License holders. The announcement followed the 2019 launch of the program where 39 provincial soccer organizations were named.

"To be recognized for our dedication and hard work is the most satisfying part!" notes Rich Hirst FC Durham Academy's co-founder and Girls High Performance Manager "Since our launch in 2013, we have been continuously growing and striving to provided the highest-standard programming in Ontario. This weekend's announcement was years of hard work in the making, we are so proud of every player, coach and staff member who has been part of our path"

Canada Soccer Club Licensing Program was launched in 2017 with the Canada Soccer Professional Club License. The program expanded in 2018 in collaboration with Provincial and Territorial Association Members and incorporated international best practices.

In 2020, FC Durham Academy received a license into Ontario Soccer's Ontario Player Development League (OPDL) after a successful entry application. Following the acceptance into OPDL, FC Durham Academy got straight to work on the application for Canada Soccer's equivalency. Both licenses elevate FC Durham Academy's ability to continue to provide the best possible opportunities for its players. It has remained a goal of the organization to compete in the highest league levels possible at each age grouping.

"OPDL was the natural next step for us" says Tom Croft FC Durham Academy co-owner and Boys High Performance Manager. "if you want to be the best, you need to compete in the best environments possible. We take this approach with all levels of play from our youth to senior 'College Bond' program. Being recognized as a National Youth Club License holder is the icing on the cake for 2020!" 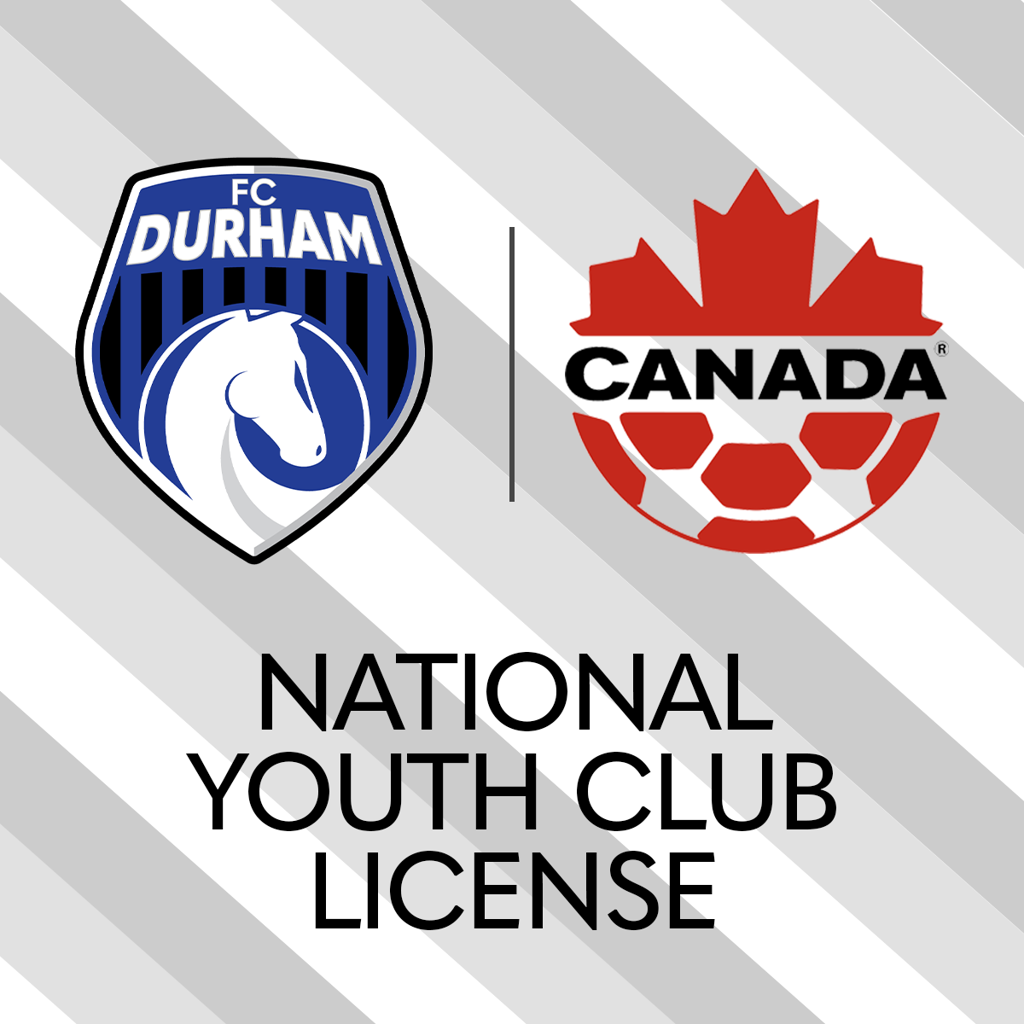